Who is John L. Sipley? 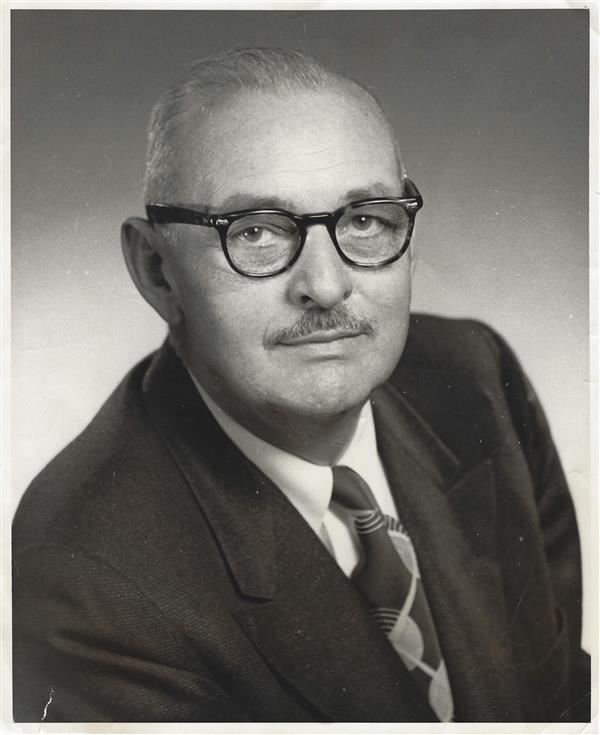 John L. Sipley Elementary School is named after a man who spent the later years of his life dedicated to improving the lives of children and his community. A 1971 profile of John L. “Jack” Sipley in the Woodridge Progress newspaper referred to him as "a most remarkable man..."  So who is this remarkable man?

Jack Sipley retired in 1963 after working forty-three years in sales and management with Swift and Co. He relayed the story to a friend of how, while hospitalized and near death, a Good Samaritan doctor saved his life. This experience was an epiphany for Jack, who dedicated the rest of his life to serving humanity. In 1964 he accepted an appointment as pastor at the Woodridge United Methodist Church, which he helped organize and came to be known as, “the house that Jack built."

Under Jack’s leadership and guidance, Woodridge United Methodist Church was a great supporter of Woodridge School District 68. In 1967, the church rented space to the school district for primary grade classrooms. When the State of Illinois required kindergarten in public schools, the church agreed to add six classrooms to its building for the 1968-69 school year. The community raised one third of the costs with the church contributing the other two-thirds. This commitment to the children of Woodridge resulted in the first school year of kindergarten.

In 1971 Jack retired for the second time to become western representative of the Lake Bluff Home for Children. He placed over 300 children in need with families in DuPage County, a vast majority of them in Woodridge homes. Sipley was keenly aware of the trials that children who have serious problems face, and he worked with families who accepted the challenge of helping a child. He and his wife took in more than a dozen foster children themselves, showing he would do the same as he asked of others.

His efforts and contributions were recognized in the community and Chicagoland area. He received the Senior Citizens Hall of Fame award in 1967 from Chicago Mayor Richard J. Daley for his contributions to society after retirement. The Woodridge Lions Club’s first Humanitarian of the Year award was presented to Sipley in 1970 for his work with foster children, senior citizens, and anyone else in need. In recognition of his civic contributions, Mayor William Cagle declared June 26, 1971 as Reverend John L. Sipley Day in Woodridge.

John L. “Jack” Sipley died on June 3, 1972 at the age of 72. The 83rd Street School, as it was known prior to opening, was officially named John L. Sipley Elementary School in June 1973, honoring this most remarkable man.

"Gifts carry little meaning unless they carry something of yourself."